One of the most famous non-fiction books written in British Columbia, The Peter Principle, was co-authored by Raymond Hull, one of the most active B.C. writers of the 1970s.

While attending an amateur production at the Metro Theatre in south Vancouver, Hull mentioned the production was a failure to a fellow audience member in the lobby during an intermission. Laurence J. Peter, a UBC professor of English, suggested to Hull that people invariably rise to their level of incompetence. This was the grist for their co-authored bestseller The Peter Principle, translated into more than 20 languages. Peter has described the theme of their book as hierarchiology. Hull has described the content as 'The tragi-comic truth about incompetence, its causes and its cure.' The 'principle' involved was named after Lawrence Peter for purposes of alliteration. Hull happily conceded the title suggested underlying sexual connotations. With the runaway success of the book, Laurence Peter moved to southern California to pursue a career as a novelist. "We did no more collaborations," said Hull, "because the way we worked involved sitting down, face to face, and talking over each point in detail. Obviously this could not be done by correspondence."

Born in Shaftesbury, England on February 27, 1919, Raymond Hull was a public servant prior to his arrival in Vancouver in 1947. In 1949 he responded to an advertisement for a summer creative writing course at UBC and soon discovered he aptitude for writing. Continuing in a succession of low-paying jobs, he underwent eight years of courses and writers' club meetings before attempting to work fulltime as a writer, mostly by selling plays to CBC. He also wrote stage plays and formed the The Gastown Players, a semi-professional company specializing in melodramas. Hull wrote plays for the troupe that included The Drunkard, Son of the Drunkard (now known as The Drunkard's Revenge) and Wedded to a Villain. These were published by Pioneer Drama Service. Hull's best known melodrama, The Drunkard, was an adaptation of a much older work, as was his Sweeney Todd, the Demon Barber of Fleet Street. (An actor with the stage name of Todd Slaughter used to do a short melodrama on the British Music Halls in the 1920s or 1930s entitled Sweeney Todd, the Demon Barber of Fleet Street. He had a co-actor who took the brief part of Mrs Lovet, the pie maker. He also made a 78 rpm record of this melodrama in the 1930s.) Hull wrote and published his 50-minute play about Sweeney Todd long before it became the subject for a successful Broadway musical.

Hull began to teach writing and to collaborate on writing projects. Hull also lived at Gibson's Landing [now called Gibsons] for three years as an experiment until he returned to reside in Vancouver in 1970. "The physical growth of the city has inspired me," he wrote in 1985. I knew the West End as a nest of old wooden rooming-houses; I see it now, an area of tall apartments--many of them elegant, some positively beautiful. I saw the city constantly smothered in smoke from the umpteen thousand wood, coal and sawdust-burning furnaces. I see it now, most of the year, with atmosphere sparkling clear.... We, as human beings, do have the power to beautify our environment, and to improve our lives. I am an optimist! This line of thinking has determined the nature and the style of my writing; it has established the emotional tone of my life. For this I give thanks to Vancouver!"

Of Hull's many books other than The Peter Principle, one of the most enduring titles has been How To Get What You Want (1969), one of the first 'self-help' books. It appeared in various editions for more than 35 years and has been particularly successful in Europe. As well, he is remembered as the co-author of The Male Climacteric, based on the supposition that men undergo a male 'change of life' or mid-life crisis that can frequently ruin their sex lives, destroy marriages, change temperments and upset careers. Examples provided included Shakespeare, Tolstoy, Dickens, Napoleon and Mussolini. 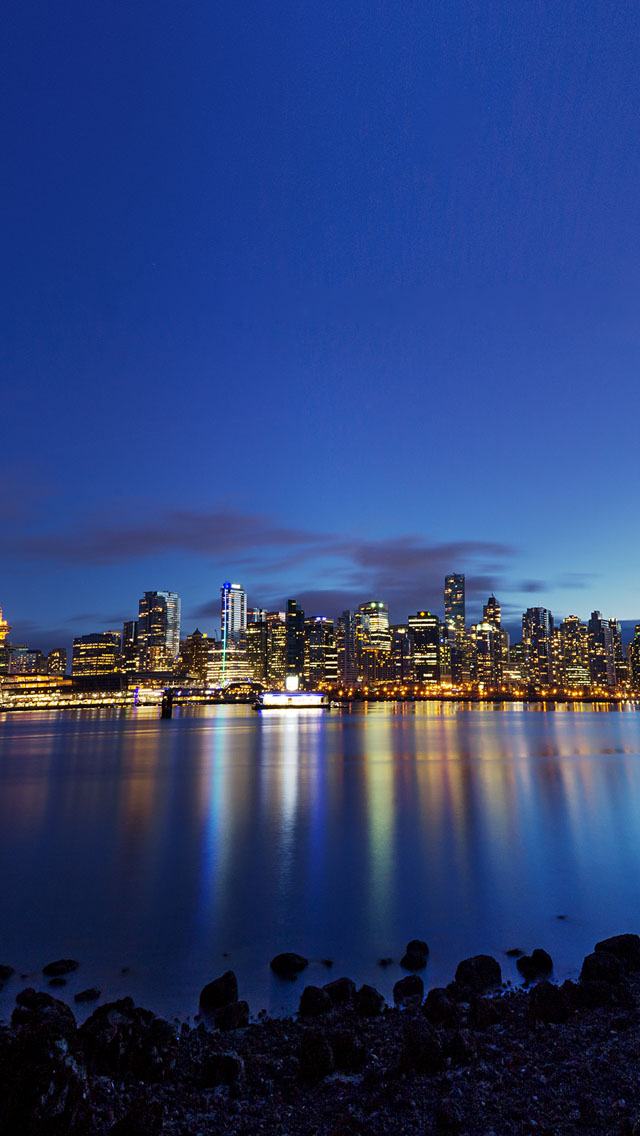 Raymond Hull died on June 6, 1985, bequeathing most of his subsequent royalties from six plays and 18 books to the Canadian Authors Association, and most of the rest of his estate, approximately $100,000, to the Vancouver Public Library. His private papers are stored at UBC Special Collections. The list of his books that follows has been compiled partially from material solicited from Hull a few months before he died, but it cannot be deemed entirely accurate. [Any corrections or additions are welcome.] Hull published two early books of poetry called DUO No. 1 (1958) and DUO No. 2 (1960). 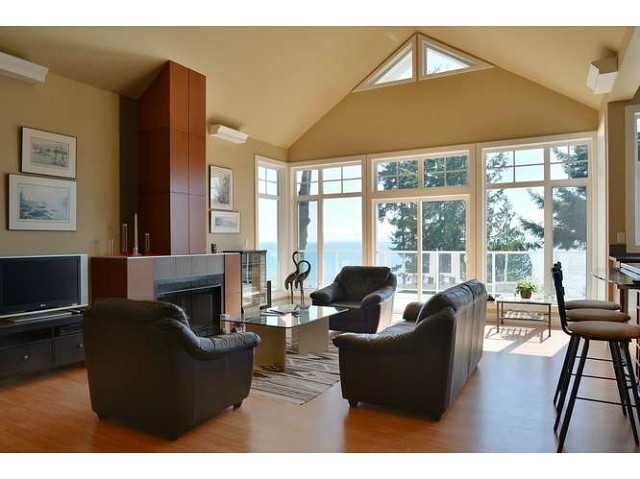 When Raymond Hull withdrew to a little Dutch barn on Gower Point on the Sunshine Coast in the late 1960s, I became a student at his writing courses. Over several years we became good friends and I learned insights into his character. He was one of the most practical, and disciplined people I have ever met. He was a most considerate, and pleasant host who you could rely on to ply you with food and drink if you had been invited, particularly while writing the Wine-Art book. He could also play a guitar, and a sing you a rousing song. At the same time he would not hesitate to tell you it was time to leave when it was his bedtime, which came early. He was a morning person who did much of his writing early in the day. He had a principal of not speaking negatively, or unkindly of people if it served no useful purpose. He spoke kindly, but seldom showed sentiment toward others from my experience. He twice spent Christmas at my home at Granthams Landing.

I lost touch with him when he returned to Vancouver amid great success, and we both became very busy. When he suffered Amnesia after having open heart surgery, it was some time before we connected some months before his death. He wrote me a note to say I was in his address book, but he only vaguely remembered my appearance. Ray was in so many ways an enviable man, and an excellent teacher, and model for any non-fiction writer. My personal grief when I learned from a notice in the Vancouver Sun that he had died a month or so after receiving his note, took me by surprise. Bernard Littlejohn Williams Lake, B.C.